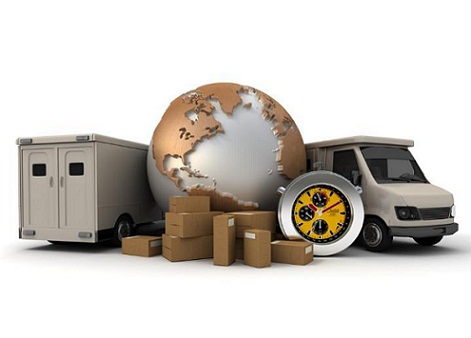 European ecommerce companies are increasingly adopting multi-carrier delivery strategies, as delivery is getting a very important factor for customers nowadays. The lion’s share of retailers in Europe are now working with multiple carriers to provide their customers more flexible delivery options.

This is revealed by a study that’s conducted by Forrester Research and commissioned by MetaPack. A hundred retailers in the UK, France and Germany who are responsible for the fulfilment of online orders were surveyed for this. The study shows that European retailers are becoming increasingly aware that providing a more convenient and personalized service to customers is key to improving customer loyalty. According to the research, 85% of UK retailers saw measurable improvement of customer satisfaction as a result of offering multiple delivery options, followed by 79% of respondents in Germany and 76% in France.

MetaPack thinks the fact retailers are now increasingly focusing on developing advanced multi-carrier capabilities, reflects the stronger international competition among retailers as they are expecting more ecommerce traffic from outside their native markets. “Not surprisingly, organizations across all three markets increasingly view retailers in other countries as direct competitors, particularly in France where 59% of the surveyed organizations share this view, followed by the UK (47%) and Germany (36%).”

In the United Kingdom retailers are investing double the money for delivery to remote locker locations (68%) and alternative collection points (56%), compared to retailers in France (32% and 35%) and Germany (27% and 24%). These differences have a lot to do with the level of maturity among the mentioned countries. In Germany for example, delivery locker networks are far more advanced compared to other European countries.
Many retailers across France (88%), the United Kingdom (70%) and Germany (67%) think that next-day home delivery will drive repeat purchases and increase customer lifetime value. That’s why two thirds of UK retailers are currently piloting same-day home delivery services, while this percentage is 55% in France and 39% in Germany.（From: Ecommerce News)