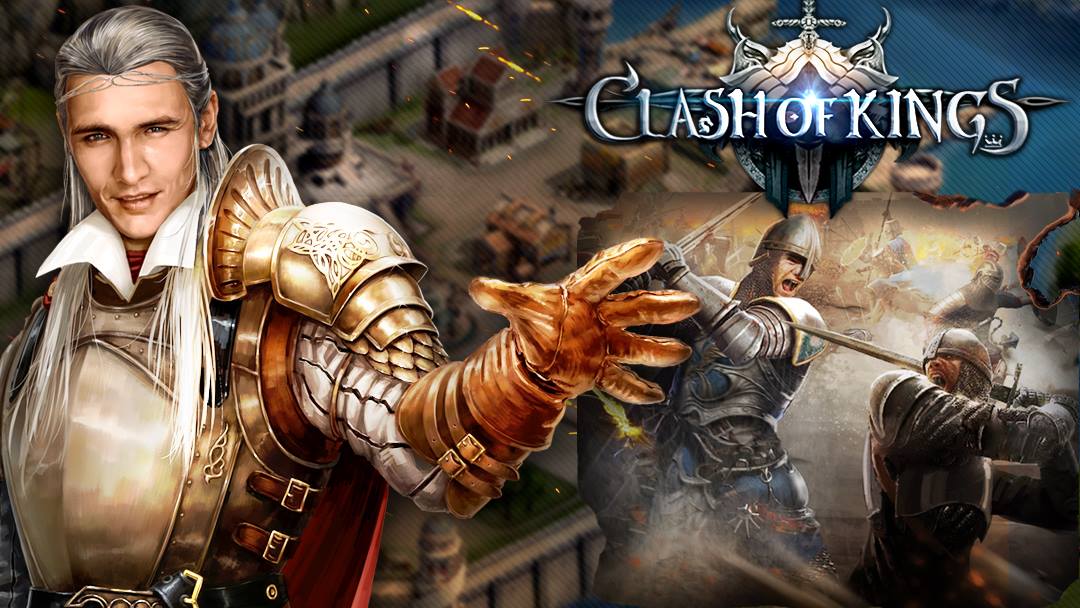 The world famous application analysis provider App Annie released the report pointed out that China’s mobile gaming market has grown rapidly in recent years. Chinese game publishers have achieved success both within and outside the mainland China. As it is diffcult to compete with large players like Tencent and NetEase in local market, a rising number of Chinese publishers seek for gold in overseas markets and some of them performs very well. In order to succeed outside of China, publishers need to develop games that can generate broad appeal within their genres by incorporating design and gameplay elements that seamlessly translate across borders. With regard to payment method, using alternative payment methods of local market would help to improve conversion rate of users. And that is what Oceanpayment can help you!