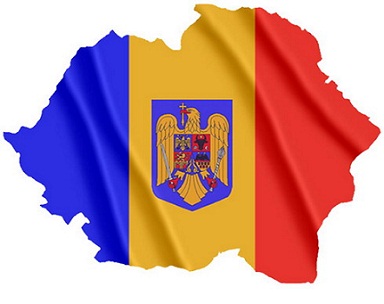 Ecommerce in Romania grew to 1.1 billion euros in 2014

Ecommerce in Romania grew to 1.1 billion euros in 2014

The online retail industry in Romania generated sales of more than 1.1 billion euros in 2014. When looking only at products and not services, plane and show tickets, holidays and travel, that is. The ecommerce market in Romania doubled in size last year, compared to 2013. The industry was then worth about 600 million euros.

We stumbled upon this data via The Paypers, who got their information from the eCommerce Prize Gala, that sent out a press release containing this news. According to recent data, Romania has 19.7 million inhabitants, from which approximately 10 million are Internet users. This makes the Internet penetration rate in Romania for 2014 about 50%.

Fast internet could further drive ecommerce growth
“From this point of view, things haven’t changed too much compared to 2013″, the online shop community writes. “But there is also some good news, as Romania is the number one in Europe as far as broadband download speed is concerned: with 55.54 Mbps it has a faster connection than Sweden (47.08 Mbps) and the Netherlands (45.71 Mbps).

The fact there’s fast Internet available in Romania could help the country’s ecommerce grow even harder. Meanwhile, the number of mobile Internet connections has grown from 8.2 million in 2013 to 9.6 in June last year. The predictions are this number has risen to 10 million in December 2014.

The most popular product categories in Romania are Information Technology and Communications, Clothing and Shoes, and Home and Deco. “The latter category is definitely a surprise considering this is a relatively new segment in Romanian ecommerce, it has grown a lot during the last two years”, says Andrei Radu, CEO and founder of GPeC. Last year, Romanian consumers spent over 140 million euros in the fashion category, according to estimations from FashionDays.ro.

Preferred payment methods
It seems that over 90% of online shoppers in Romania prefer to pay cash-on-delivery. However, online payment using cards is the preferred method when it comes to utilities payments, travel, event tickets and other online services.

There are approximately 5,000 online shops in Romania, which is about 500 more than the number of online shops reported in 2013.(From: Ecommerce News)