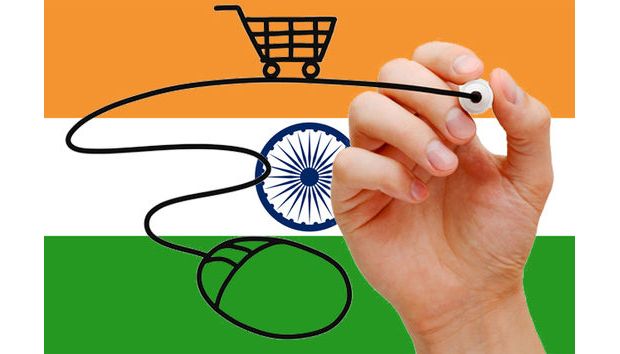 According to the latest market report released by the Confederation of Indian Industry, in 2015 India GDP growth rate reached 7.5%. The market size of Indian B2C E-commerce market was 16 billion with growth rate of 34%, which is expected to reach $100 billion in2020.

In recent years, thanks to the construction of the 3G network and the decline in the cost of smart phones, the Internet penetration rate and the number of smart mobile devices in the local grows very quickly. 2015 India smart phone subscribers reached 220million and become the world’s second largest smartphone user market after China, which also makes it the world’s largest m-commerce market in the world.

With the expansion of the middle class in India, the number of online consumers is expected to reach 4 times larger in 2020 than in 2015.

Some survey reveals that India consumer spending accounted for 1/3 of their disposable income. In 2015 the average spending of Indian online purchase was $247.

While Indians are keen on online shopping, local people’s online payment methods are still relatively backward. The use of credit card and debit card in the local accounts for only 30% as a online payment method. Cash on delivery is India’s most popular way to selling products, which accounts for 60% of the share of e-commerce transaction. While e-wallet and EMIs(Equated Monthly Installments, a monthly repayment of principal and interests) accounts for less than 2%. In order to encourage more consumers to join the ranks of non-cash consumption, the India government has taken a series of policies to actively promote the popularity of bank cards, such as issuing more bank cards. Also the Reserve Bank of India in April this year launched a unified payment interface (UPI) technology. This technology allows consumers to use specific identification between the different bank transfers without the need for complex authentication. As it is open source, UPI can be integrated into all mobile device with application on, which means that even for cash on delivery transactions, as long as the delivery staff has an equipment with UPI support, consumers can easily complete the electronic payment.