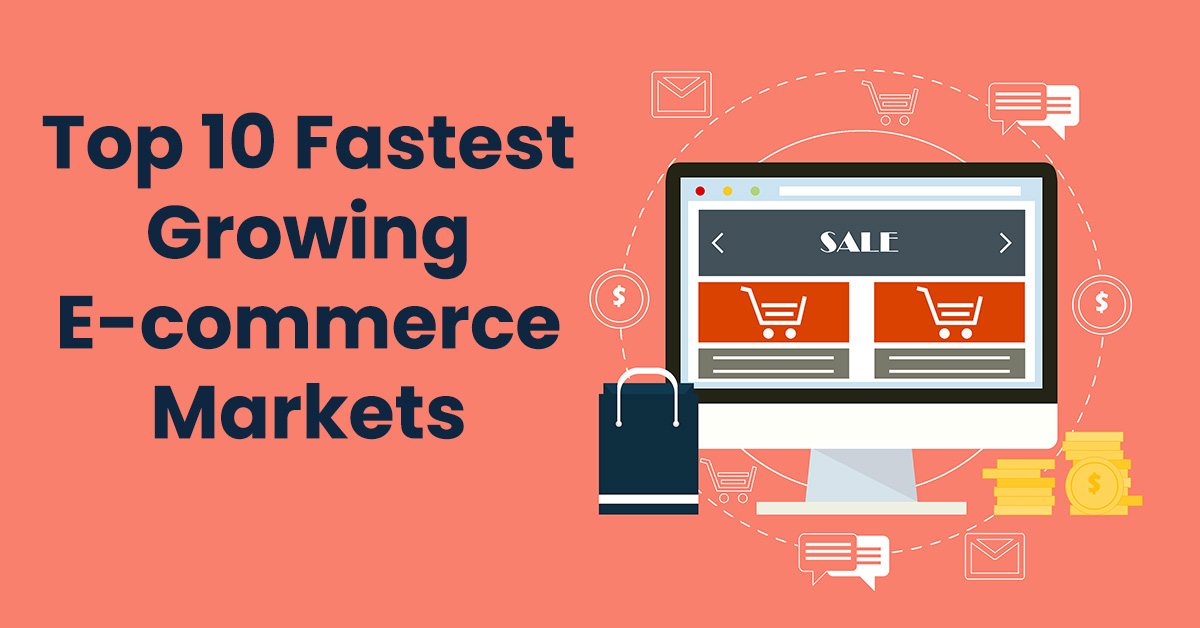 E-commerce markets are growing at an incredibly high rate, thanks to the countries in Asia and Latin America. Here are the top ten fastest growing e-commerce markets according to an industry report for 2018, along with a breakdown of their preferred payment methods.

While it takes only the 10th place in our list of fastest-growing markets, China, in fact, is the largest e-commerce market, constituting 40% of all online transactions in the world. In addition, it is also growing with a rate of 27% per year, mainly due to the popularity of Alibaba – the world’s largest online store.

Similarly to China, the Indian e-commerce market is also growing with a rate of 27% per year.This is primarily due to its cheap internet connectivity and rising mobile usage. In addition, more than 800 million people are active internet users in India.

The e-commerce market in Israel, one of the most technologically advanced countries, is growing with a rate of 31% per year. It also has one of the highest average online spendings in the world as most shoppers in Israel pay via e-wallets or credit cards.

In recent years, the Saudi government has been trying to diversify its economy which is highly dependent on oil. Its e-commerce sector has an annual growth rate of 32%.

Vietnam also has an annual growth rate of 32% and takes enormous influence from the Chinese e-commerce market.

While it’s considered to be one of the wealthiest countries in the world, the e-commerce market in this Gulf nation, with a population of only 9 million, is growing at 33% per year.

With the third largest economy in South America, the Columbian e-commerce market has been growing with a staggering 45% per year. This is mostly thanks to the customers’ desire to be able to compare prices and due to the advanced home delivery network.

As we approach the top 3 growing e-commerce markets, Philippines presents a very interesting addition to this list. Even though it remains the smallest e-commerce market compared to the countries mentioned above and 60% of the online shoppers still prefer to pay in cash, the Philippines has shown an impressive annual growth rate of 51%.

The Mexican economy has been greatly benefiting from the US-China Trade war over the past couple of years. It has also shown drastic improvements in shipping times and logistics, which has led to the annual growth rate of 59%.

The number one spot in our list, with an annual growth rate of 78% goes to Indonesia. Most Indonesian shoppers pay via credit cards and e-wallets, while only 15% of all the transactions are carried out in cash. 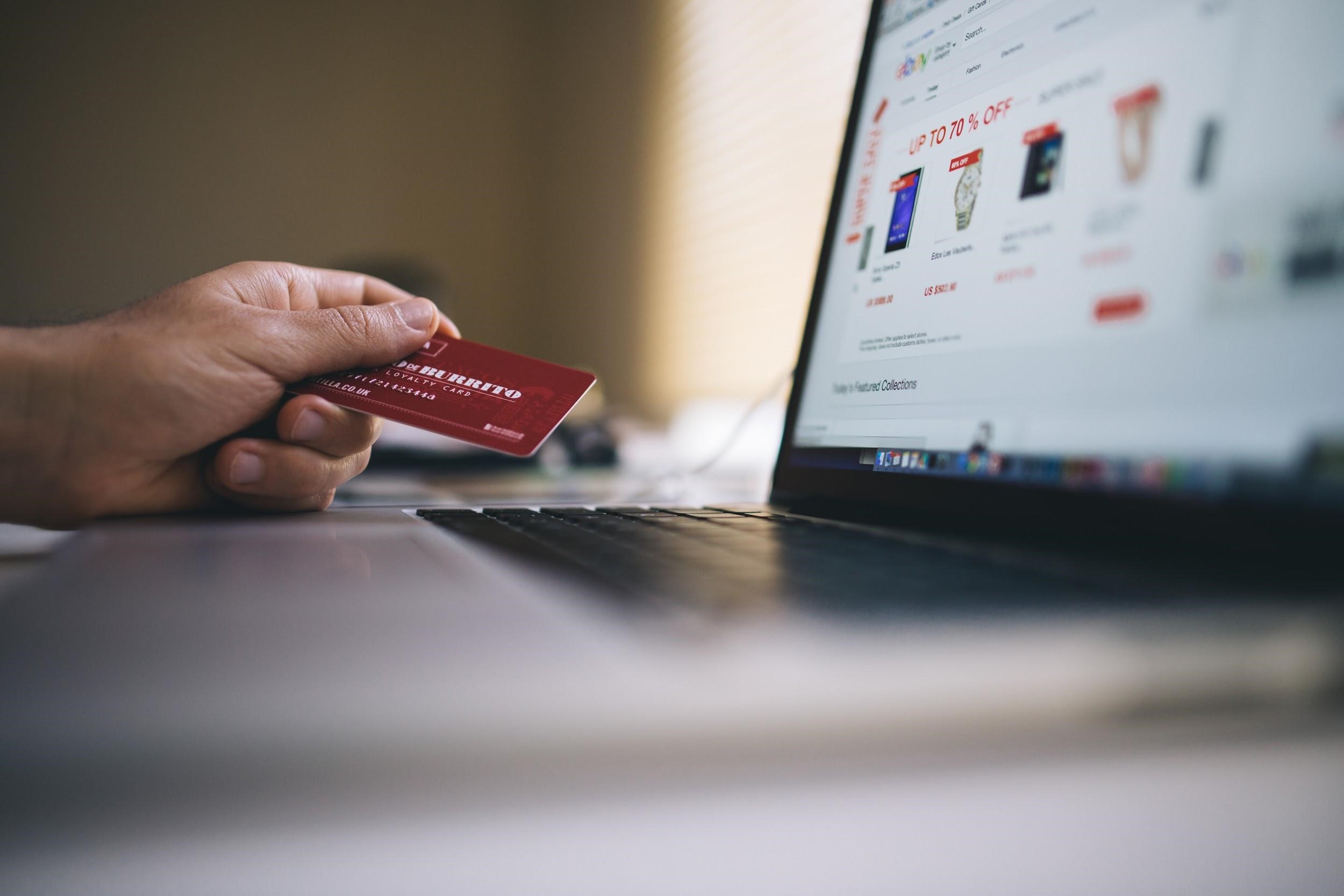 The major feature that makes these growing e-commerce markets stand out is their flexible payment options. For instance, in Latin America, most online shoppers, pay at a local grocery store, from where the payment is wired to the online merchant. Meanwhile, in south-east Asia, e-Wallets are the most popular method of payment, constituting almost 50% of all transactions. This has made WeChat Pay the largest e-Wallet in the world, while Alipay is a close second.

It is also statistically proven that 50% of all current shoppers simply abandon online shopping carts that do not offer payment methods that are familiar to them.

Is your business targeting fast-growing e-commerce markets? Make sure to check our solutions to integrate various local payment solutions which shoppers are so eagerly looking for.