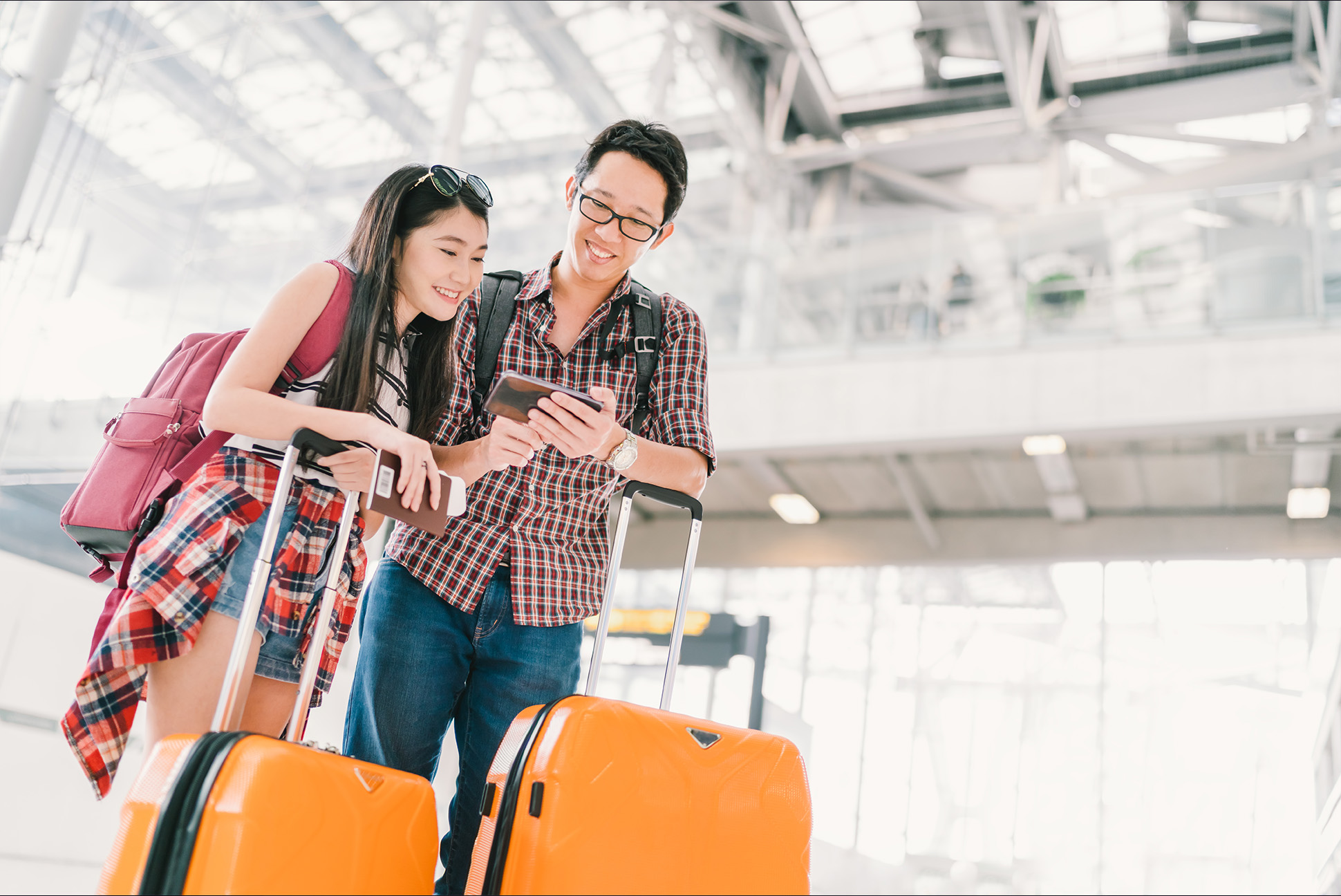 UNWTO released data stating that Chinese tourists will account for nearly a quarter of all global tourism by 2030. With the rise of Asian tourists within Europe, let’s take a look at some interesting destinations they have chosen and ways to boost your business among Chinese tourists by incorporating WeChat Pay.

Europe has become the second-largest destination for Asian tourists after Asia, according to 2018 data released by the China Tourism Academy. Bookings to European destinations have risen 27% in 2018. Some of the most visited countries within Europe are Britain, Germany, Spain, France, Russia and Italy. Other countries within Europe are also experiencing an increase in Asian tourists, thanks to preferential visa policies in recent years.

Group tours have always been quite popular among Chinese tourists specifically. In addition, independent travellers and custom-made trips to Europe have increased drastically as well. 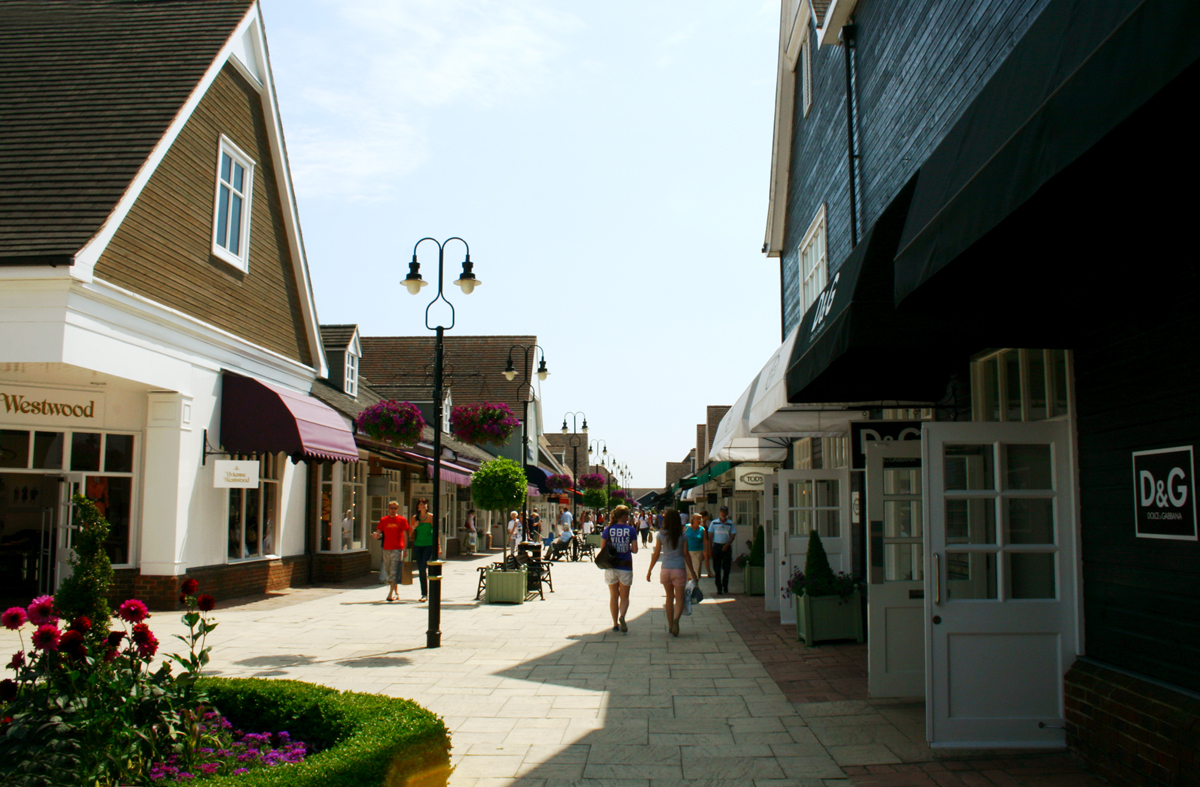 More than 260,000 Chinese tourists visit the UK each year, according to a 2017 VisitBritain report. It is curious to note, that when Asian tourists visit Britain they are most likely to visit historical elements within the country. This includes symbolic elements such as Shakespeare and the Royal Family but also more modern elements such as Harry Potter, Sherlock Holmes and Downton Abbey.

Chinese tourists also enjoy shopping while in abroad. Furthermore, they accounted for the highest tourist spending within the country in 2018 at $277.3. This is probably why Bicester Village, a retail estate on the outskirts of Oxfordshire town, is the second most visited place within the UK by Chinese tourists. Vendors who have incorporated WeChat Pay as a payment method for their retail business are a lot more likely to have increased profits from this demographic. 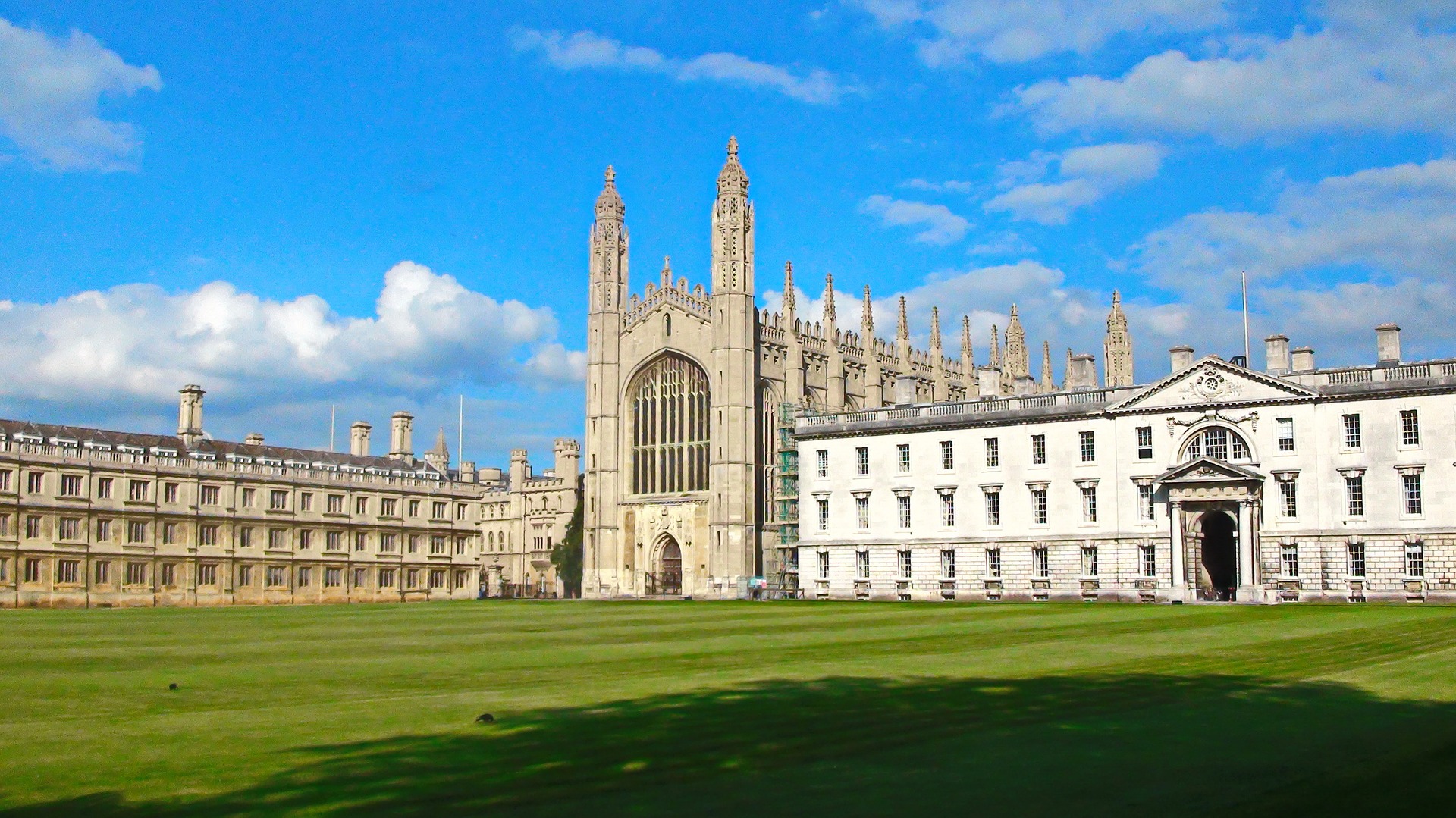 King’s College is a prefered destination for Chinese tourists for reasons which might surprise you. There is a famous tree there – for Chinese people at least. There is a willow which is mentioned in the poem “Taking Leave of Cambridge Again” by Xu Zhimo. The poet spent years studying at the college, before returning to China to lead a modern poetry movement. The poet died at a mere 34 years old and the willow tree at King’s College is now considered a shrine to his lost youth.

Bonn is a formal West German capital rarely visited by Britons but very loved by Asian tourists. Asian tourists love classical music, such a Beethoven which makes his birthplace an obvious destination for them. Beethoven city tours are in English, Japanese and Chinese.

Italy has gifted the world with many wonderful travel destinations. While many tourists flock to Rome, Venice and Florance, Verona appears to be on the top of the travel wishlist of Chinese tourists. The country as a whole is very fond of Shakespeare’s Romeo and Juliet so it is no surprise that Chinese tourists flock to the city. There are many queues at the popular, though not authentic House of Juliet. 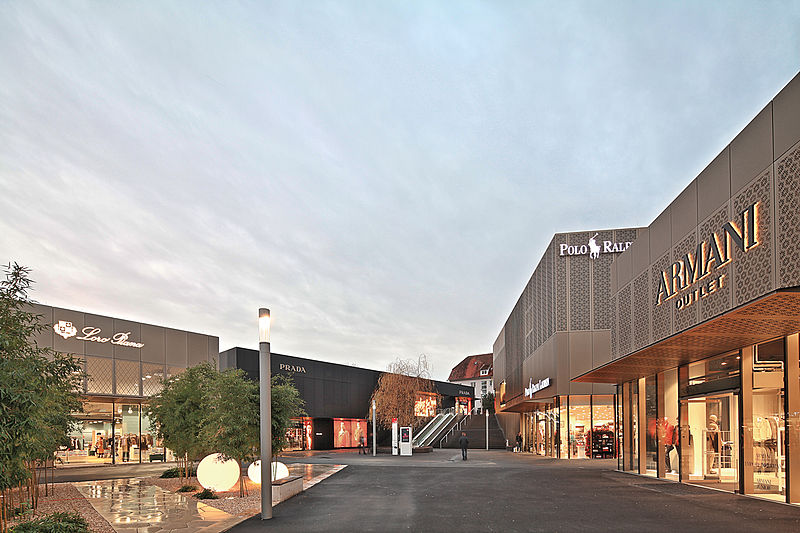 Metzinger features a factory outlet which is quite appealing to Asian tourists. The outlet features brands such as Hugo Boss, Nike, Armani, Prada, Burberry and Gucci. All prices are nearly 40% less than those in Beijing, though many of the products are “Made in China”.

Chinese tourists will account for nearly a quarter of the entire travel industry and it’s important for local merchants to adapt their business in ways that suit Asian tourist. Furthermore, this will drive more customers and income to their business. One of the best ways to accommodate Chinese tourists specifically is by incorporating WeChat Pay as a method of payment. This will make payment easier for Chinese tourists and will make you stand out from other competitors, as WeChat Pay is a prefered payment method of the country. Finally, don’t forget to put a WeChat Pay sign in front of your store in order to let people know that you offer this payment method.

Did you find this article useful? Make sure to visit the  website for help with payment solutions.