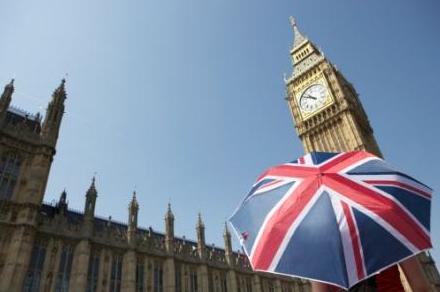 Ecommerce in The United Kingdom

Ecommerce in The United Kingdom

The United Kingdom is one of the leading countries in the western world. As one of five permanent members of the UN Security Council and a founding member of NATO, the UK is an influential country with an important economy. It’s an active member of the European Union, but it chose to remain outside of the Economic and Monetary Union and therefore keep its pounds and pennies.

Ecommerce customers in the United Kingdom
In the UK credit cards are the most popular payment method for purchased made online. Almost forty percent of all online transactions in the UK are paid by credit card. More than 3 in 10 online transactions take place thanks to debit cards. Another popular online payment method in the UK is PayPal, which together with credit and debit cards represent 96% of all online payments.

According to an article in the Daily Mail 82% of British internet users regularly shop online, which is the highest of the 28 EU member states. It’s estimated 70% of UK consumers now owns a smartphone. In the last quarter of 2013, one in three online sales in the UK took place via mobile devices.

Big online stores in the United Kingdom
The biggest players in the UK’s online retail market are Amazon (16 percent market share), followed by Tesco (9%) and eBay (8%). Other big online retailers are Asos, Argos, Play.com, Next and John Lewis.(From: Ecommerce News)